After an extensive summer run playing 28 days out of the last month, 3Ten at ACL Live provided the final send off with a jam packed night of unforgettable performances.

Kicking off the evening were Dallas alt-rockers Northern National whose radio ready sound was the perfect opening to set the night’s energy. Michael Rossi’s powerful vocals filled the venue wall to wall as they played cuts from their latest EP D.A.R.K. Northern National are an electric, extremely talented group right on the edge of breakthrough success.

Following were co-headliners Brick and Mortar whose audience interaction and live presence makes you love a band you just met. Ordering the crowd to get low so everyone could jump at the drop of the song was a highlight of the evening while their pop-rock created the soundtrack to a perfect Friday night. Brick and Mortar’s live show is equally visually appealing with their psychedelic and trippy backdrops creating a neon atmosphere inside 3Ten.

With the venue warmed up and ready to go, The Unlikely Candidates took the stage to a dark and atmospheric intro setting up the arrival of vibrant frontman Kyle Morris. Coming off the release of two EP’s in the past year with Bed Of Liars and Danger To Myself, their set was filled with cuts from both works.

A truly masterful stage presence filled with microphone tricks and crowd involvement shows the veteran status for such a young group. A high point of their set was when they performed “Celebrate”, their collaboration with alternative hip-hop group The Dirty Heads. A truly emotional ballad to one’s mother about the success of performing to the masses was a perfect tune for the night.

The worst part about the evening was simply that it had to end. All of the performing acts were phenomenal and happy to be playing for the Austin crowd. You can catch Northern National in Dallas where they play often and The Unlikely Candidates are headed back to Fort Worth to begin writing for their next project. Hopefully you were able to witness this incredible night 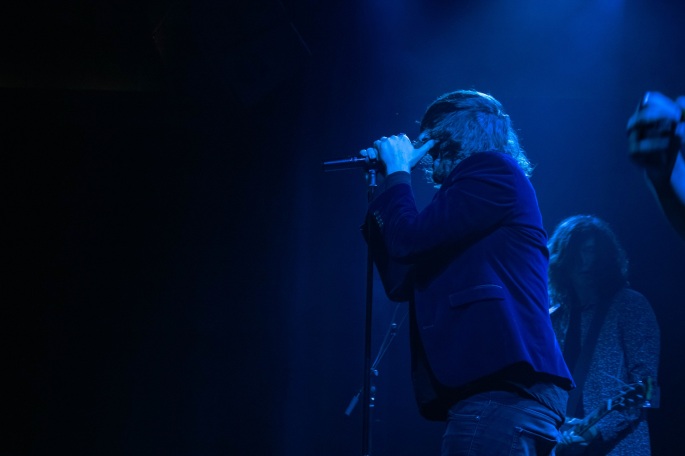 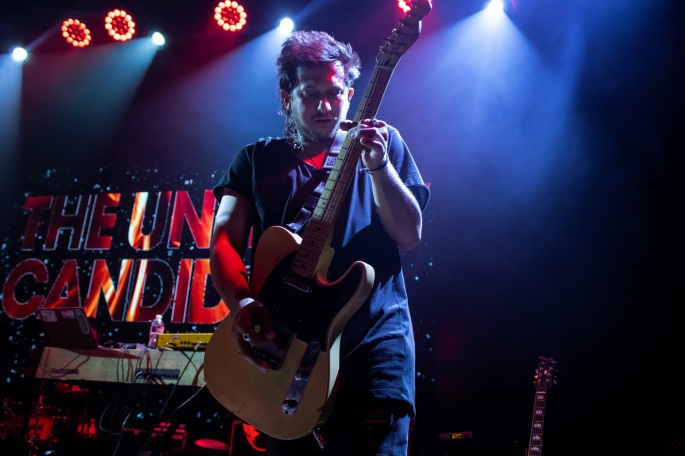 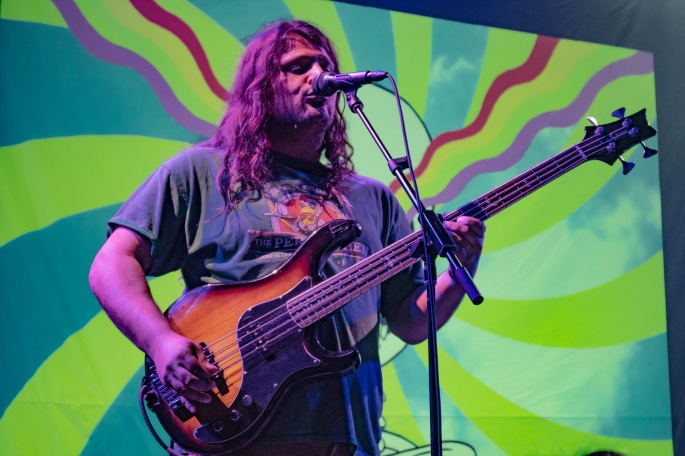 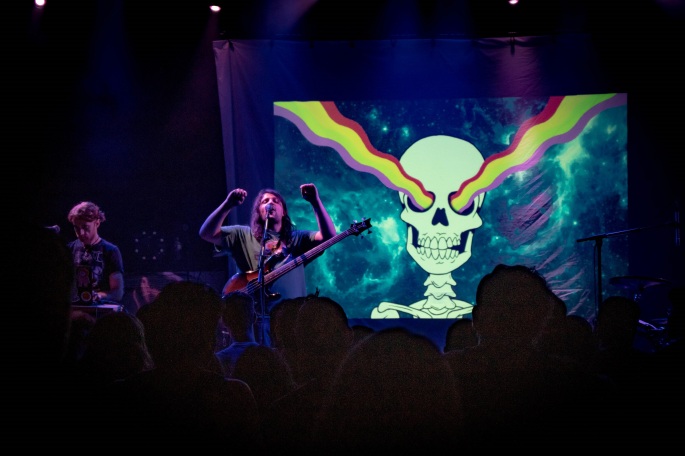 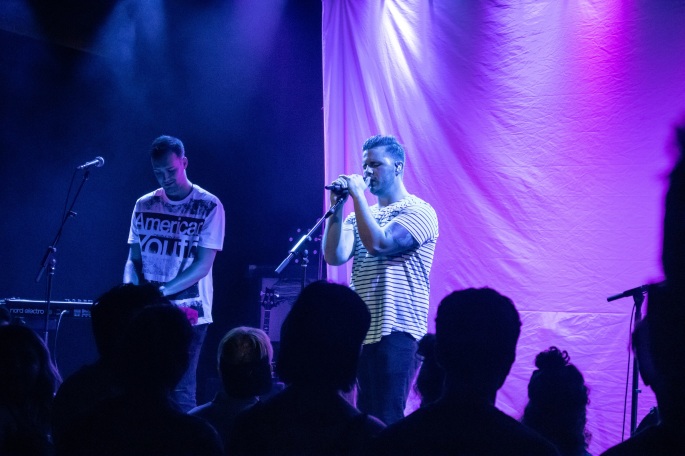 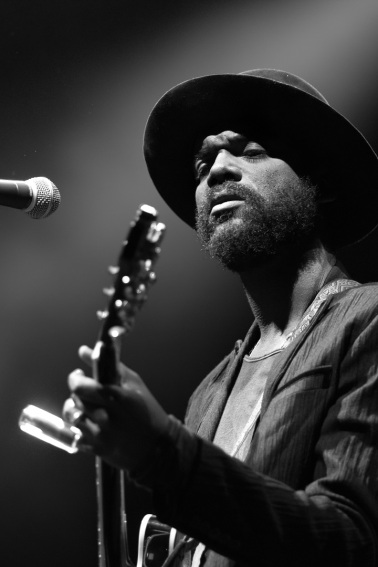 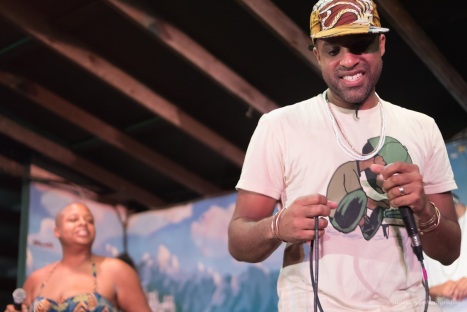 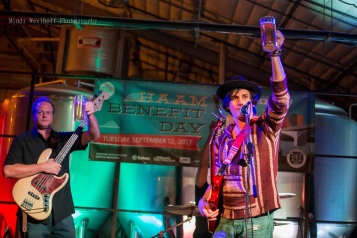 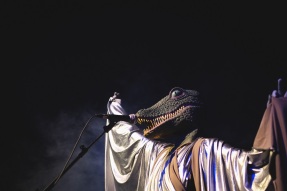 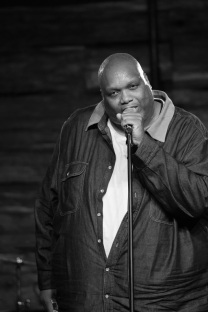 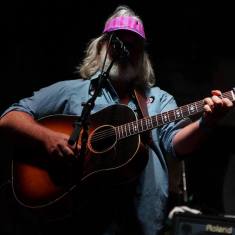 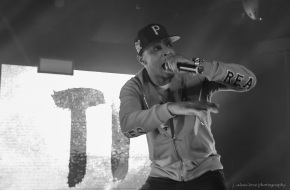 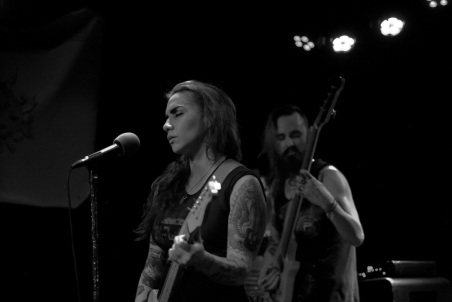 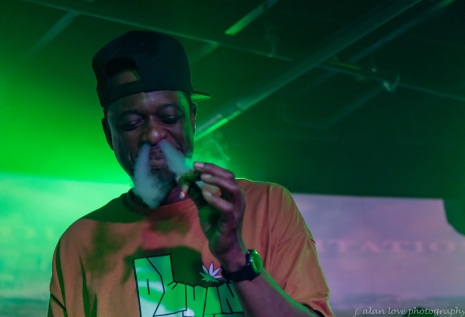 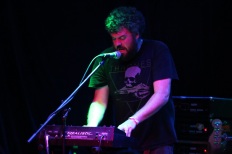 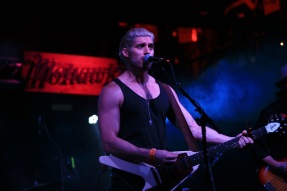 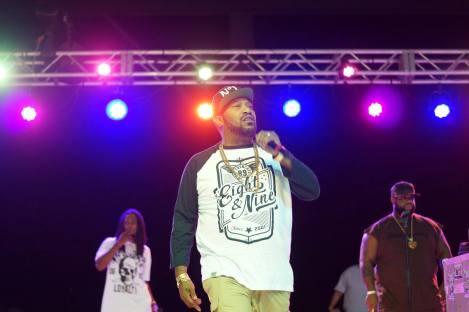 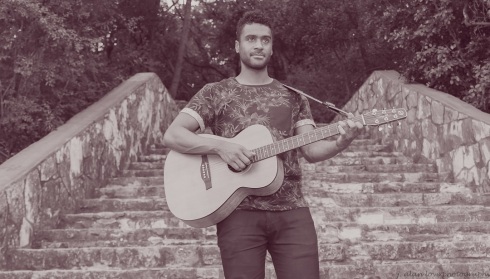 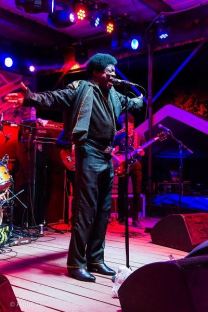